In honor of our 20 year anniversary, New Leaders is celebrating our talented and committed staff—and the passion that draws each of us to our work. (Part Two) 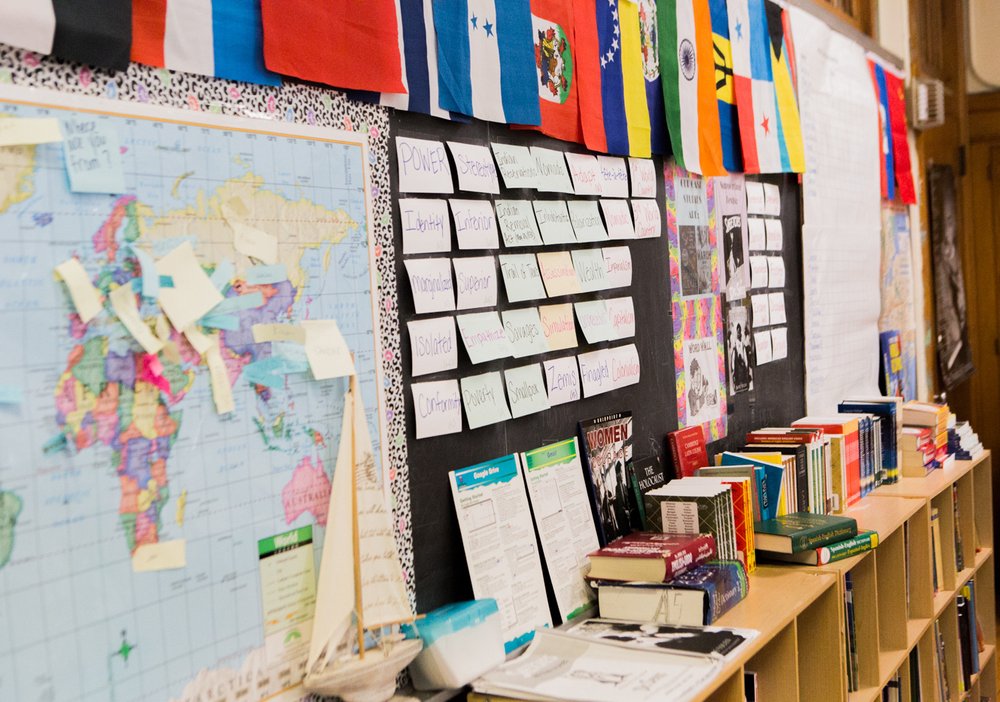 Twenty years of conviction and hope. That is the spirit of New Leaders and everyone who makes our work possible. Today, in the face of the pandemic and ongoing call for racial justice, we are working tirelessly to build schools that create a more just world, especially for underestimated and underserved students of color.

Each of our staff members has a different “why” story that draws them to our work and ultimately connects us all. In honor of our 20 year anniversary, we want to share the passion that fuels our two decades of impact.

Hear from five more of our staff members about WHY they are committed to this work, and read Part One if you missed it.

“I very quickly realized when I became a kindergarten teacher that instructional rigor was not the same classroom to classroom in the building where I taught. I soon realized the power and importance of school leadership. One of the reasons that leadership is so important to me is because of the breadth and depth of the role. As a school principal, the area where I’ve honed my strengths and interests is in coaching and facilitation for leaders. I’m eager to empower those who aspire to become great leaders themselves and to continue to serve our students through this capacity.”

“In today’s widely divided society, to be a woman, a woman of color, but more specifically an immigrant woman of color with scarce resources, is a disadvantage. It is common knowledge that prospects for women of color are few, and the projected probabilities of failure are high. But for someone like me with the aforementioned demographics, education made all the difference. It was through education that I became part of the 3% of registered Certified Public Accountants who are classified as minorities in the United States. Now as a mother, I strongly believe everyone has the God-given right to be educated and treated with equality so they can become the best version of themselves.”

“One the best working experiences of my life was being part of a team creating an innovative and impactful reading intervention. The intentionality around the research-driven instructional design and technical craft showed up in the program results. While the team was deservedly proud of the program and its efficacy, there was a realization that full adoption requires school and district leadership creating a culture that would drive the desired impact at scale. I’m thrilled to be part of the New Leaders team, developing school leaders and driving impact at scale for the most marginalized students in our country.”

“I grew up with an elementary educator. My mom was a kindergarten teacher. She taught a bilingual class for many years. Many of her students had parents who were undocumented or non-English speaking. I saw from an early age that the needs of those students were different from the others in their school. As a result, I have always wanted to work in education or on behalf of children. Not only do I get to work for an organization dedicated to dismantling systemic racism in education, I have the added benefit of being in a talent acquisition role, where I get to directly share my enthusiasm for the mission.”

“From the moment I entered the classroom as a high school teacher in the Bronx, NY, I developed an immediate bond with my students. It was clear every day that my presence, my experiences in college, and my ability to share a common language was incredibly meaningful to them and a source of inspiration and motivation to excel, because Mr. Jenkins did. Ten years later as the principal of Martin Luther King Elementary School, I saw the same sense of amazement, connection, and admiration in little people who saw themselves reflected in their principal, affectionately called Dr. J. I realized that to my students I represented their fathers, uncles, and older brothers. I realized how transformative and empowering it was for students to see themselves in their teachers and leaders. I chose school leadership for those children, my little brothers, sisters, and cousins. I chose New Leaders because we know the importance and impact of giving students strong, competent, caring leaders in whom they can see themselves. It changes everything!” 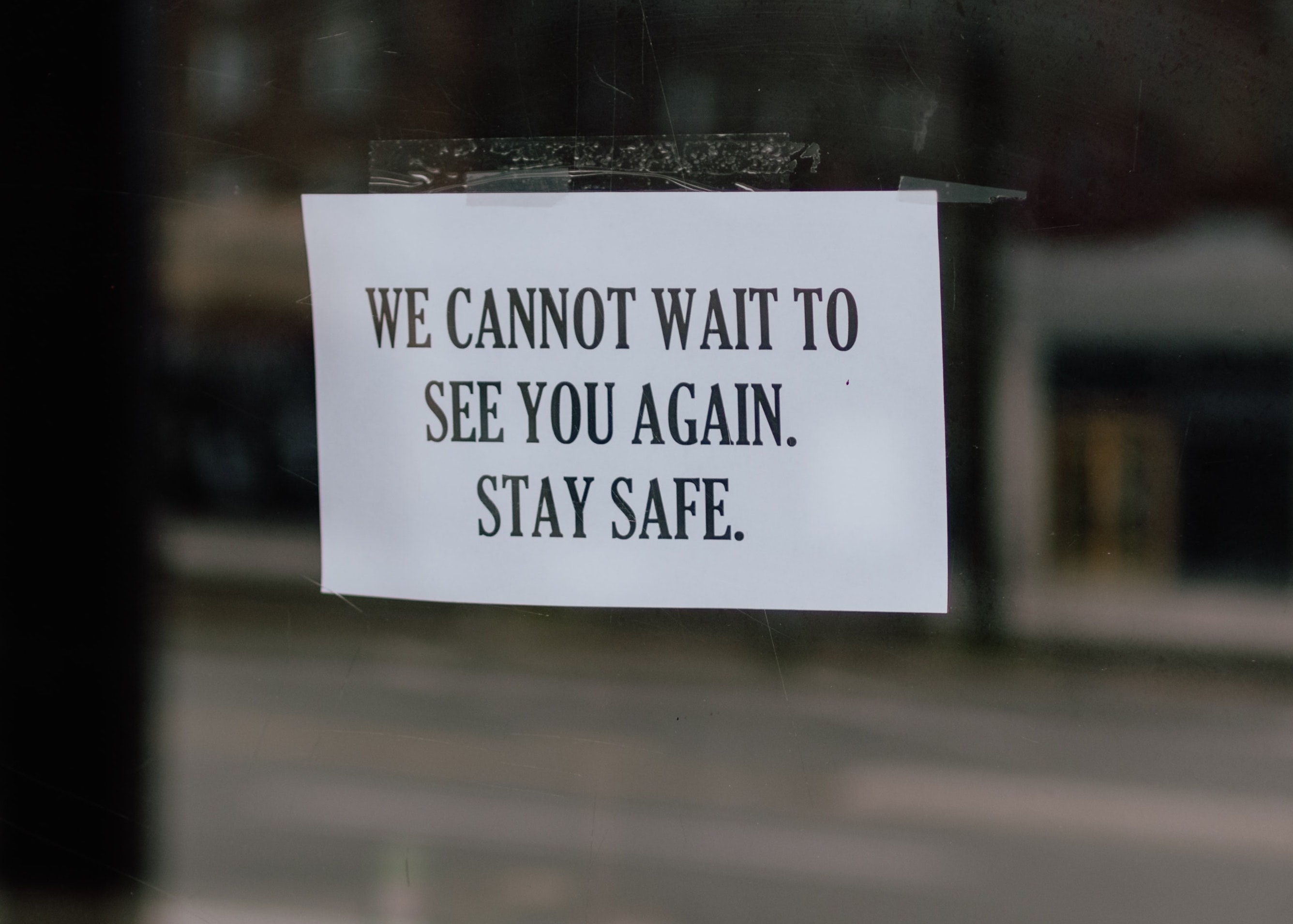 Pandemic Lessons To Bring Into the School Year Ahead

The COVID-19 pandemic and the changes it brought to K-12 education also signaled new ways to move our schools forward. Here are a few of those insights. 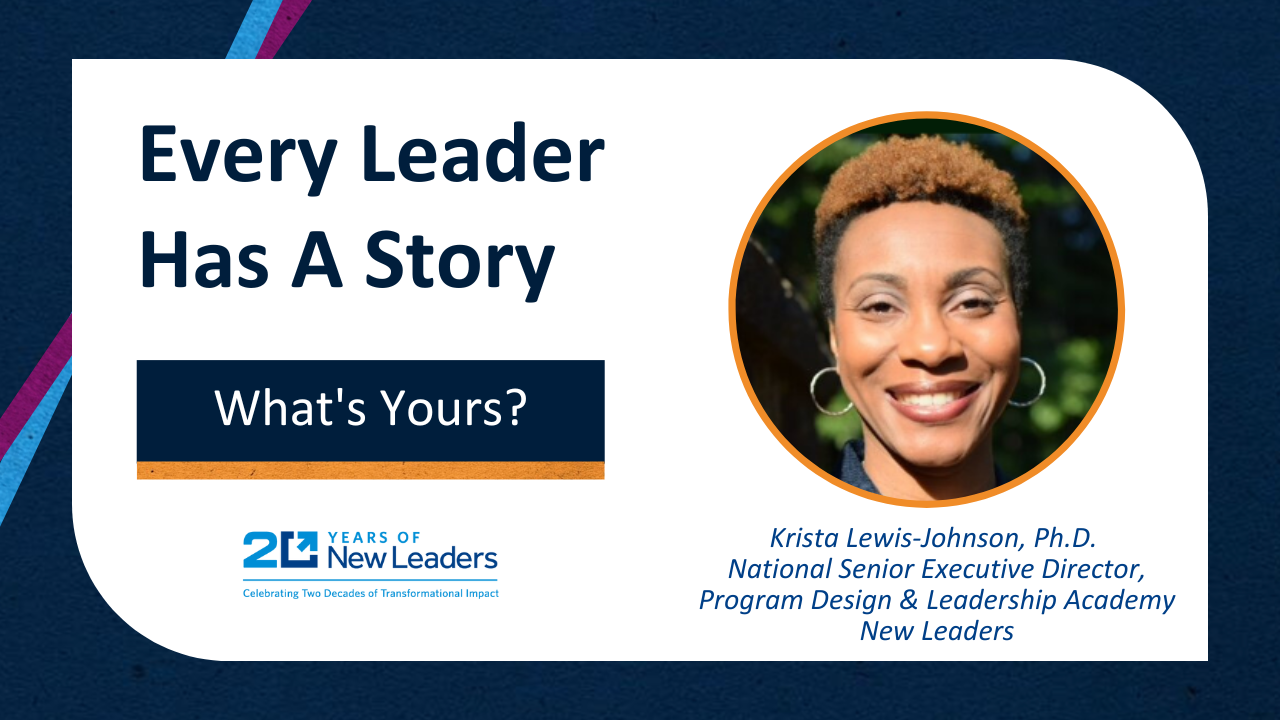 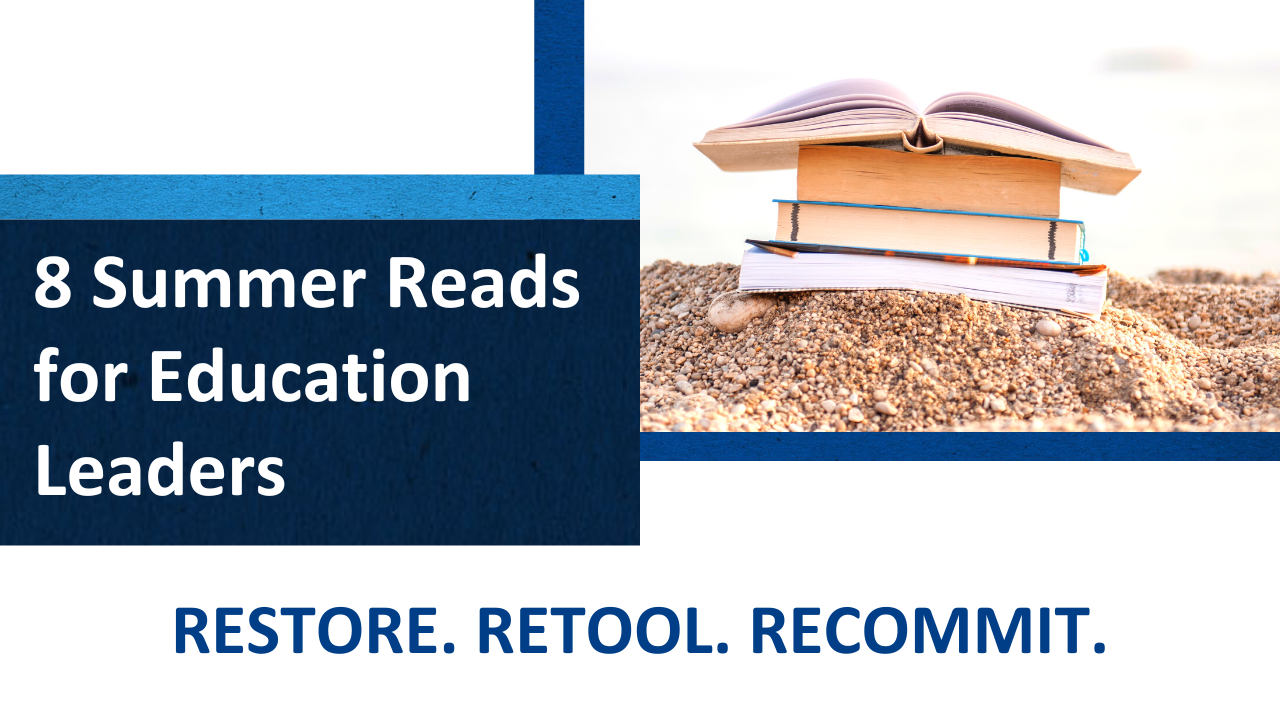 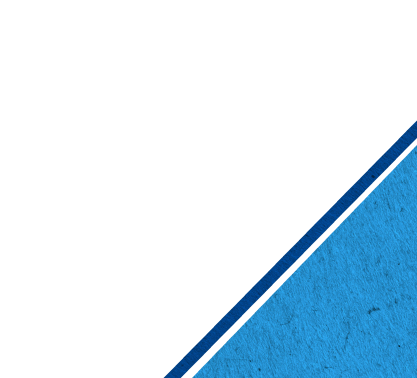 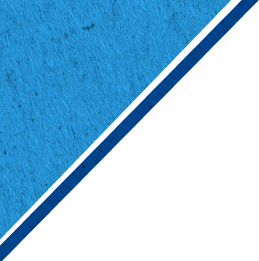