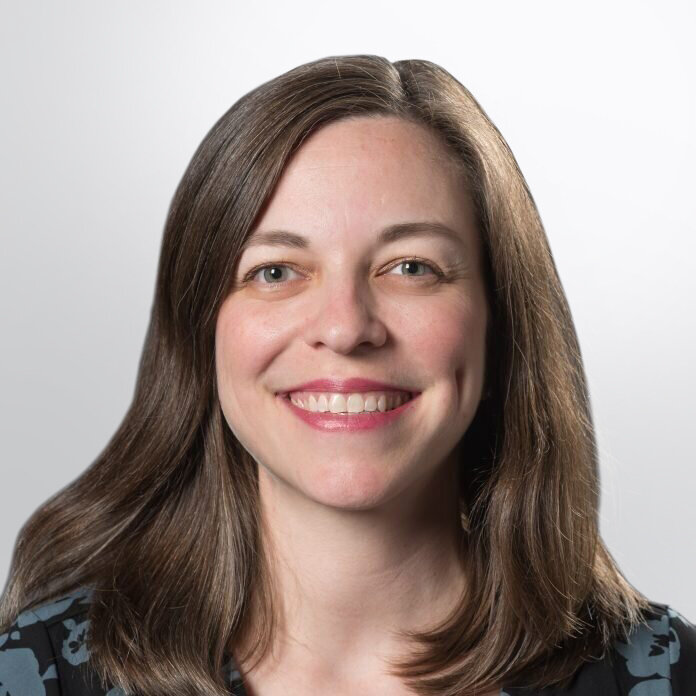 Prior to joining the New Leaders team in 2019, Michele was a founding team member at Success Academy Charter Schools in New York City. Joining the Success Academy team as a first-grade teacher in 2006, she went on to serve in the roles of assistant principal, principal, principal manager, and chief academic officer. As CAO, Michele led instruction across the network’s 46 schools, overseeing curriculum, assessment, and instructional training for over 2,000 educators. During her tenure in this role, Success Academy became the highest-achieving school system in the state of New York, with 91% of students passing the state’s ELA exam and 98% passing the math exam in the spring of 2018.

Cultivating the brilliance of the next generation 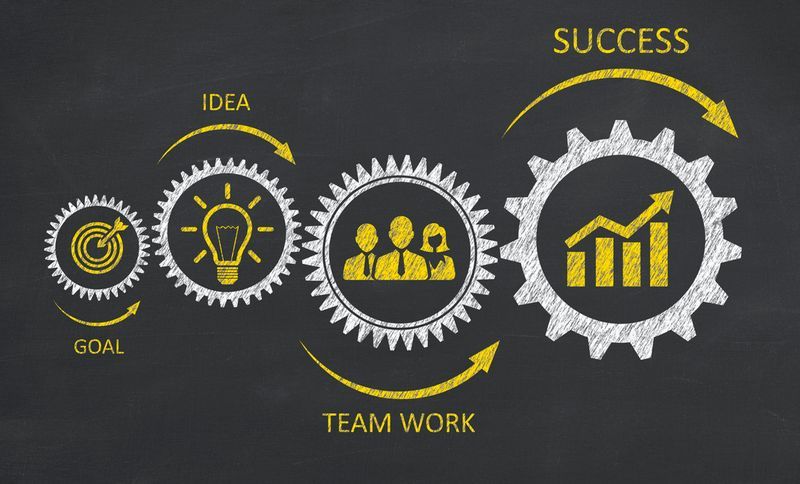 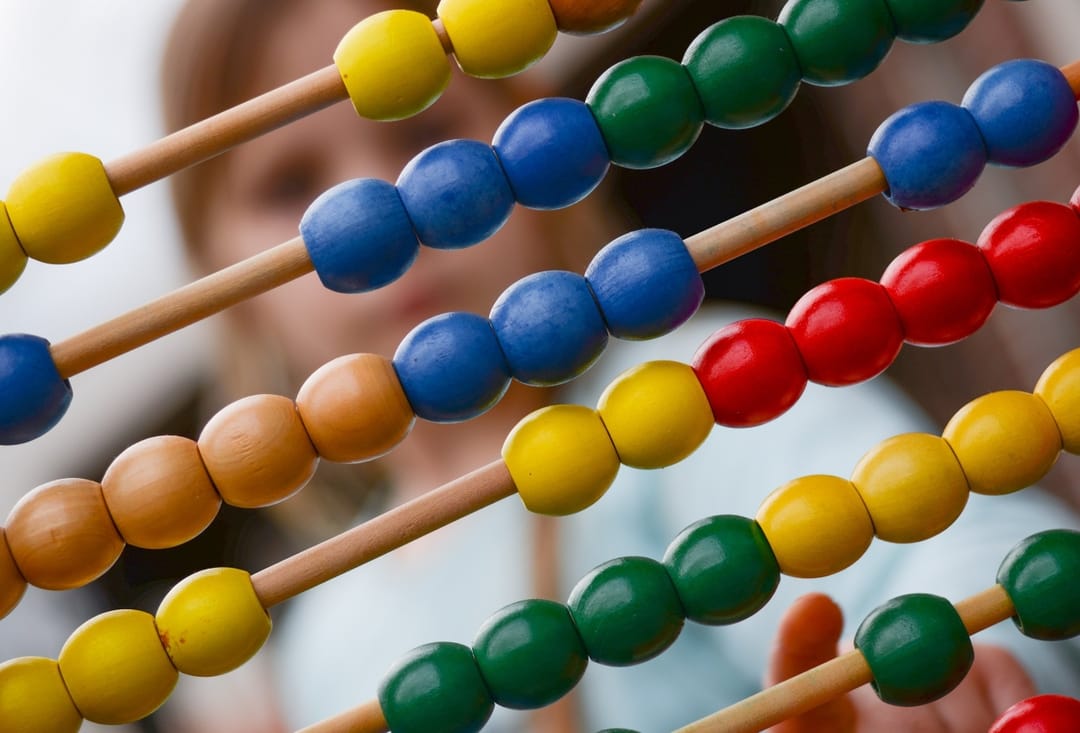 Resolve to Subtract (Not Add) to Improve Student Outcomes in 2022 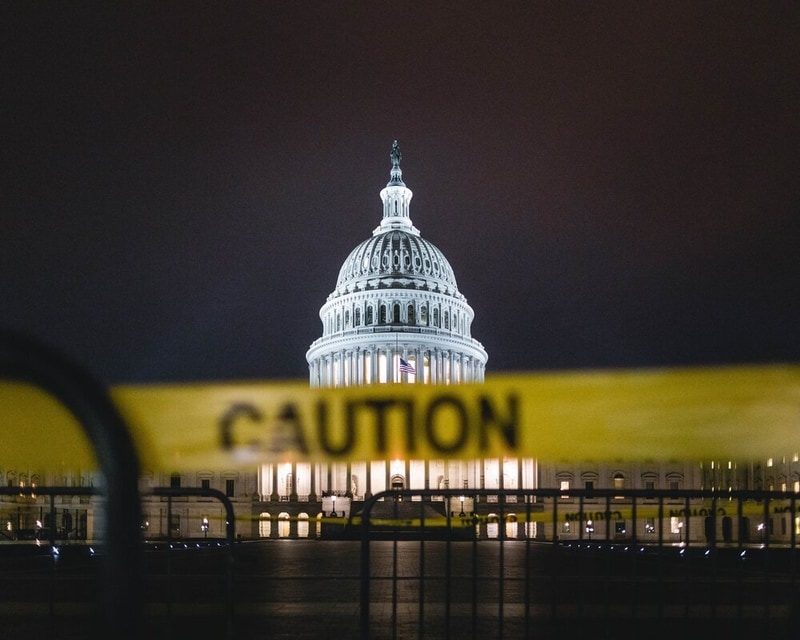