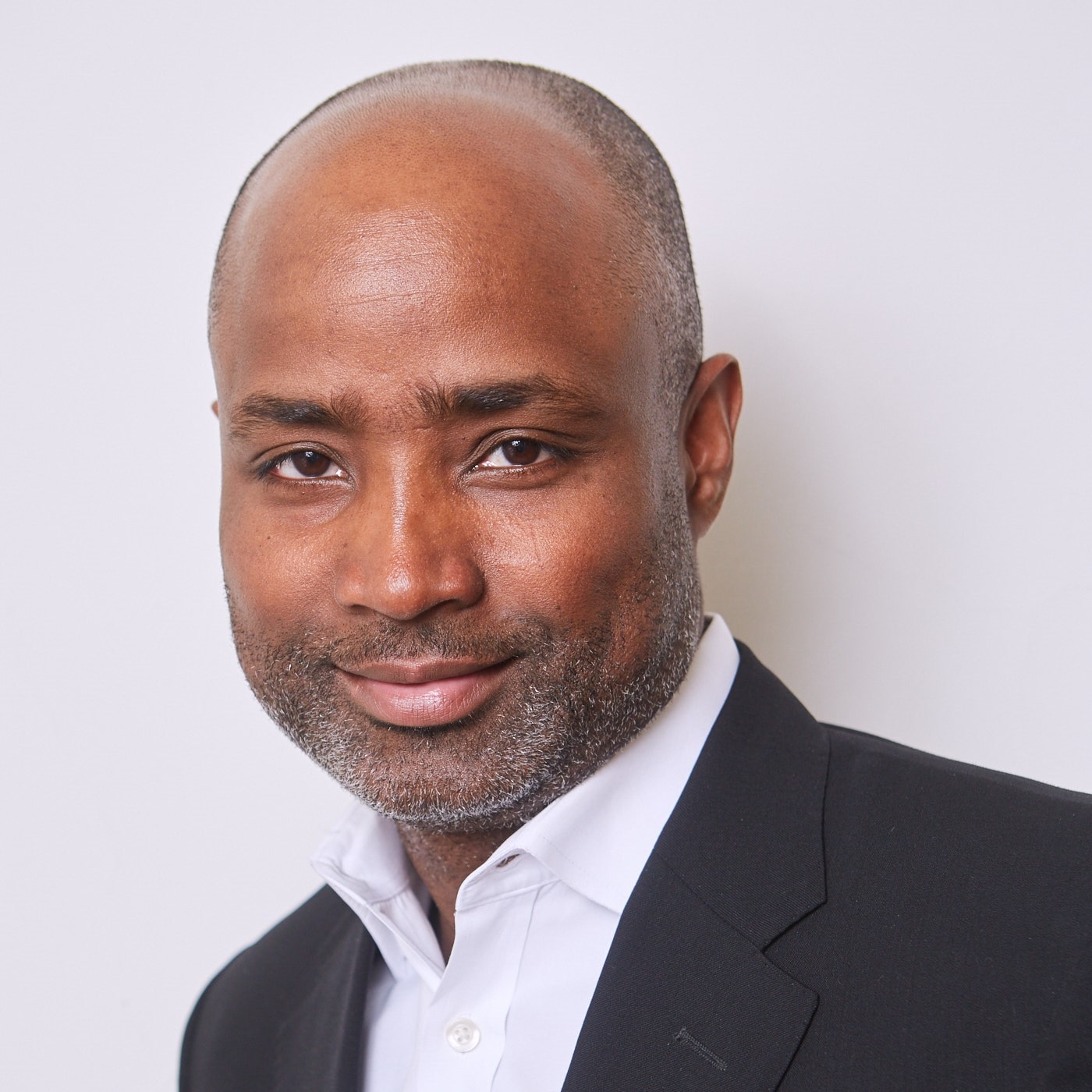 Jean serves as the Chief Executive Officer of New Leaders, a national nonprofit organization whose mission is to develop transformational, equity-minded school leaders and advance policies and practices that ensure high academic achievement for all children—especially students of color and students from communities with lower incomes. Jean has over 25 years of professional leadership. Before joining New Leaders, he held a number of leadership roles at the New York City Department of Education (NYCDOE) in the Bloomberg Administration.

Jean is a member of several boards including Houghton Mifflin Harcourt (HMH), KinderCare, America Achieves, and St. Francis College in Brooklyn. He is the co-founder of Innovation for Equity and the co-chair of the Black Voices for Black Justice Fund. Jean recently served on Mayor Adam's education transition committee with Chancellor Banks. He also served as a member of Governor Cuomo’s Education Reform Commission and was named to Forbes “Impact 30,” recognizing the world’s leading social entrepreneurs from across the country.

Jean has been featured in EdWeek, The New York Times, The 74, Inside Higher Ed, and Forbes, among others. He co-authored two books: Breakthrough Principals and The School Leadership Playbook. Jean earned a Bachelor of Arts in History from St. Francis College and a master’s degree in Public Administration from New York University.

Believing education can be the great equalizer 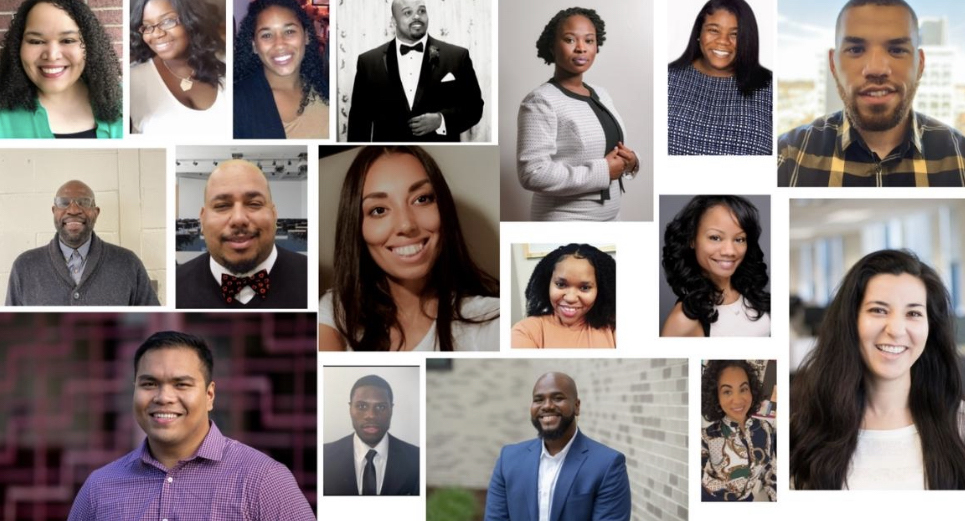 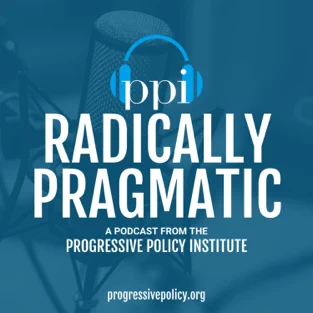 Reshaping School Leadership for the Future 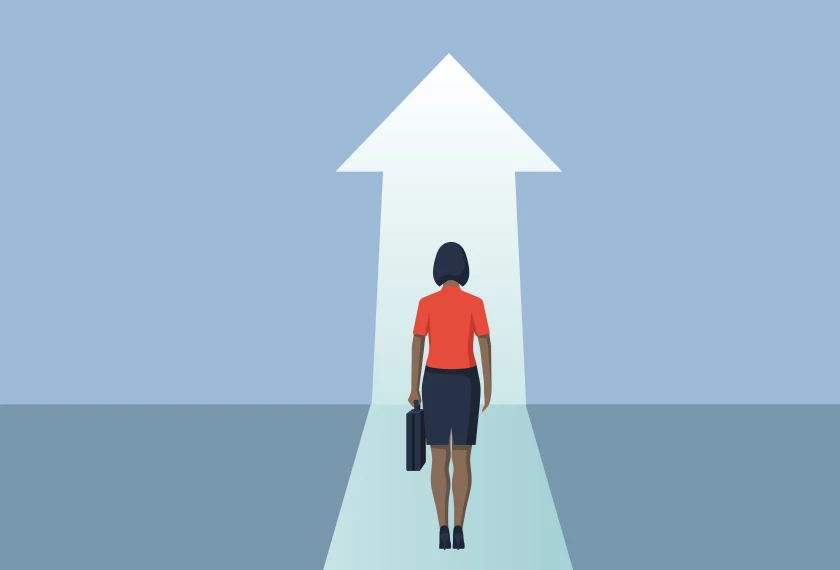 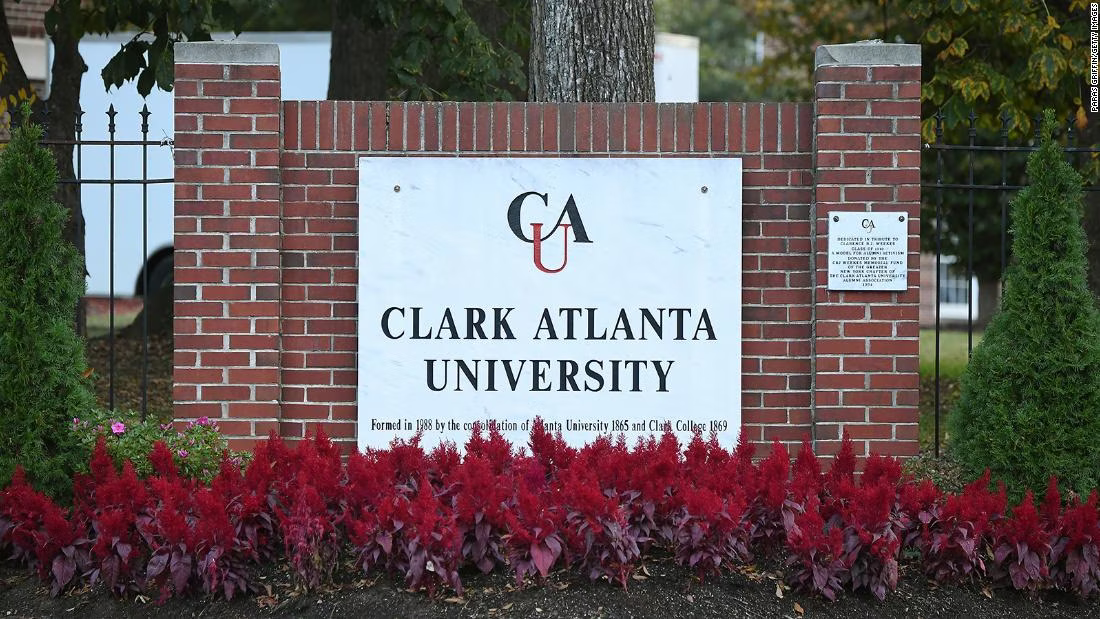 Program Aims to Train the Next Generation of Equity-Focused Principals

The Power of Many: Men of Color in Education Leadership (MCEL) 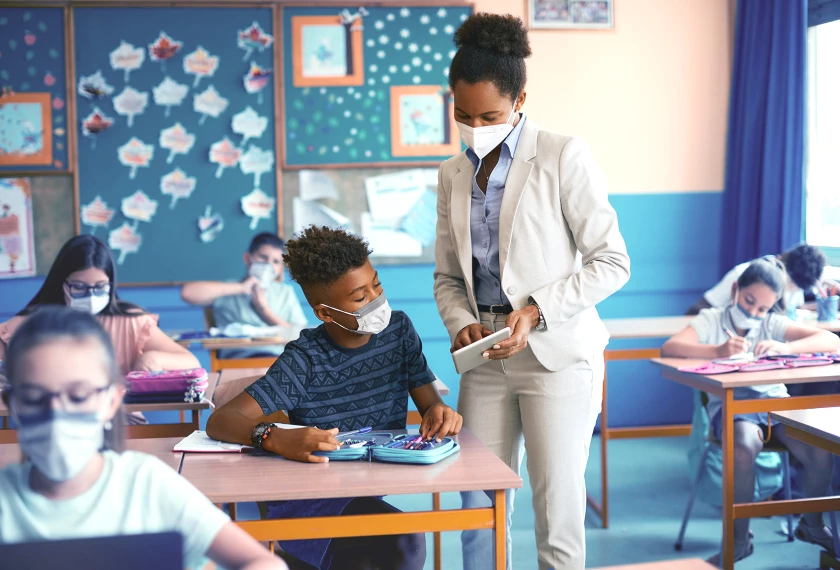